The Legacy of Arthur Andersen

A Model For Excellence

Most people recognize that Arthur Andersen was a great Firm. For the authors, it was perhaps the greatest. Its fulminating, unexpected and shameful collapse, with the Enron case and ensuing disappearance from the market, leaving a cloud of local professional firms, has left in the collective memory a totally negative image, erasing any earlier merits as if they never existed.

Written by two former Arthur Andersen partners, The Legacy of Arthur Andersen recovers those merits, the authentic "Andersen Culture", that did many well-done things for many years, in many countries, with many satisfied clients. Vindicates to bring back certain values and practices of the entrepreneurial model that made of Arthur Andersen an admired and successful Firm, and to leave it as legacy to future generations.

After an introductory chapter, that goes briefly through the Arthur Andersen history, the book is organized in three main parts: I. The Seven Columns or Basic Principles of the Andersen Model, II. Turning Principles into Practice and III. The Decomposition of the Model. 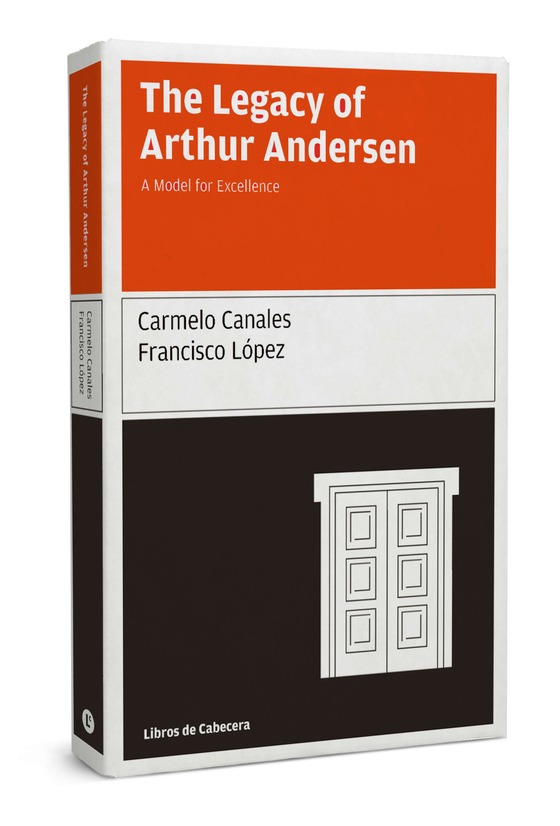 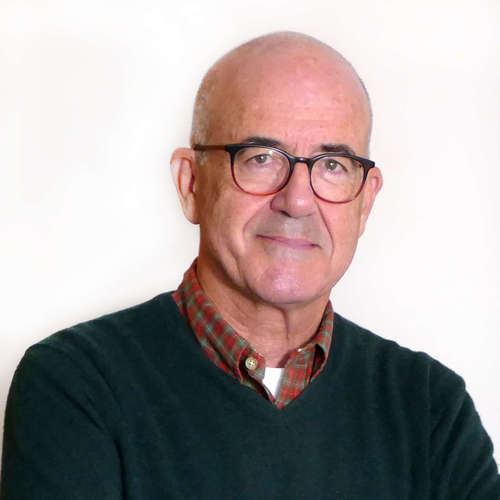 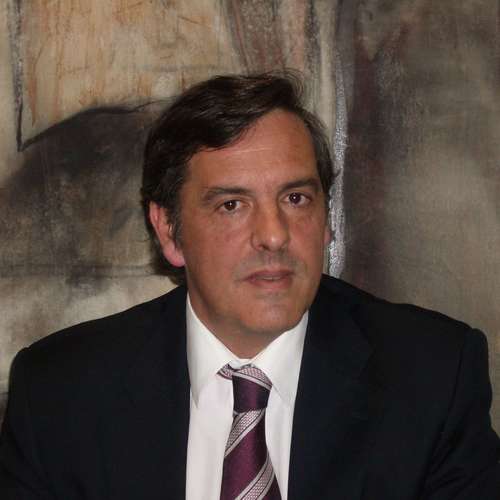